Over the years Chas has performed as a musician in many bands, playing various styles and genres. As a solo performer Chas always provides a high quality, professional performance to suit any event or venue, from a concert hall to an intimate location, whether an ambient style, party or cabaret/concert performance is required. As a songwriter over the years, he has written many songs in various styles... on this page you can listen to his music. 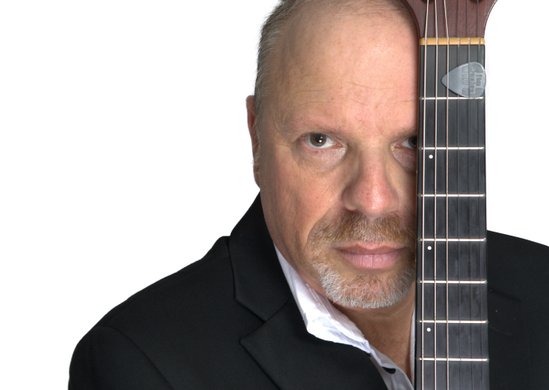 Bringing together Blues Rock, Rap & Hip Hop, ‘Ain’t Going Back’ fuses together all these musical styles.
Spark is a South African hip hop recording artist from Constantia Kloof, Johannesburg. He started rapping at the age of 13, and began recording at 15 when he took the craft seriously. In 2013 he released his first mixtape ‘And Still I Rise: A Young Boy’s Dreams’, which brought about his well received singles ‘Holding On’, featuring his sister Ntsiki and ‘Where They At?’.  Spark is currently working on a new CD. 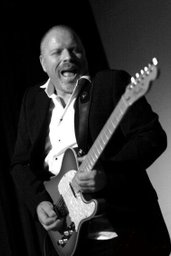 Chas' blues band produces a ‘tight’ sound, crossing traditional Chicago style blues with blues/rock. The repertoire consists of original material intermingled with classic songs. They have a strong following, appearing at live concerts and blues festivals around Spain. In 2011, the band were invited to be part of 'The Dark Side Of The Blues Tour' of South Africa. Their first CD 'BLUES IT UP!!'   received good reviews and had international radio airplay. 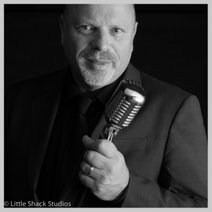 In 2015, Chas fronted the Andy Peacock Big Band. 15 top musicians from all around the globe came together for a night of swing music, featuring classic standard songs from the past 5 decades, to arrangments of some of todays hits. The first  concert was on  June 25th in the Mijas open air auditorium... it  was extremely well received by the enthusiastic crowd. Since then  every concert has been well received and attended.

Chas has been writing songs since he was 12 years old and it is a passion that is still with him today.  His CD ‘I'm OK’ has seven new original tracks in an accoustic pop/rock style. These can be heard on various social media sites i.e. Soundcloud - Facebook - Reverbnation, Fandalizm etc., where they have been receiving a postive response from fans and followers.

Here you can listen to tracks written by Chas. taken from the albums "I'm OK" and also from his blues band album "Blues It Up!!" 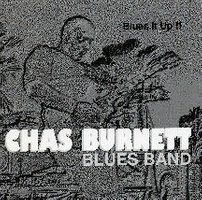 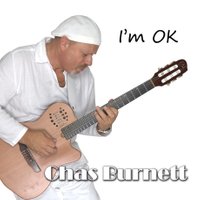