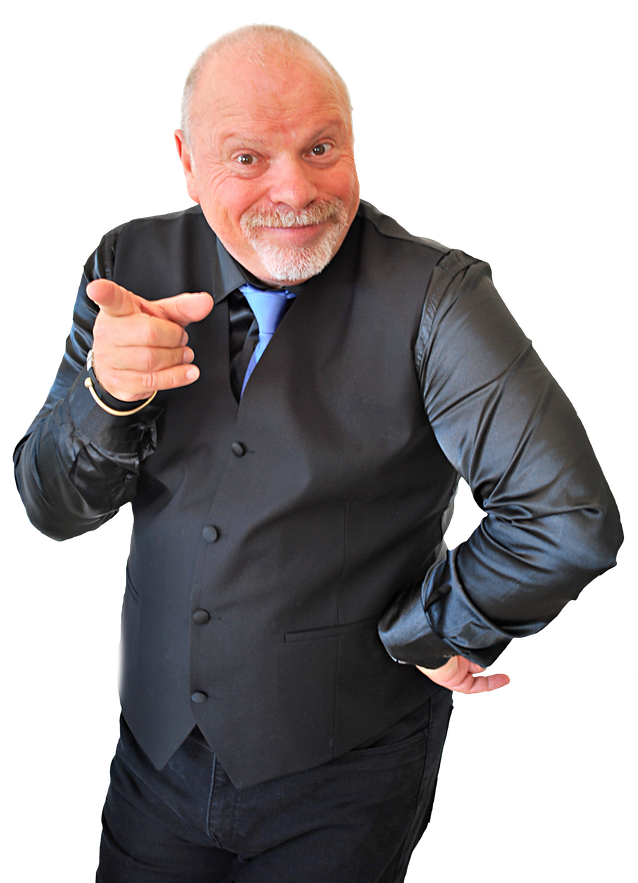 Since 2014, Chas has been in demand by prestigious cruise lines, as a headlining comedian, with regular performances for Princess Cruises, Regent & Oceania, Celebrity, Cunard, Holland America, & NCL around the world. Chas has also performed shows in Dubai & South Africa, where he has built up a following in comedy clubs and in the corporate scene.

Over the years, Chas has proved himself to be a very versatile entertainer, whether working as a solo singer/songwriter, musician or in his own capacity as a stand-up comedian.

British comedian Chas, presents his unique style of humour in a slick, professional  manner. His shows are visual and a humorous experience to be enjoyed by International English speaking audiences, looking at the funny side of life, to which we can all relate including parody songs. Chas has a wealth of experience which can be seen in his stage performances.

With more than 40 years experience, Chas remains at the top of his profession and has had a successful career as a stand-up comedian, From performing in the U.K's W.M.C. circuit to appearing at the Albert Hall, Palladium, Civic Theatres, major cabaret night clubs, summer seasons & pantomimes. Chas supported many named artistes, as well as headlining the bill in his own right. In 1989 he emigrated to Southern Spain, where he presented a daily radio show and also had his own TV series. 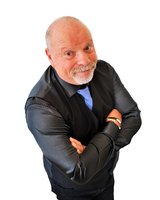 "Great comic, should go down well at any venue!!!'"  Derek Wayland. The Stage

"If there were to be any stars of the evening it would have to be Chas Burnett who, on top form, had the audience in creases as soon as he started and who brought-the-house-down."          Sunday Sun

"The jokes fell fast and Chas used his talent to turn humorous situations to his advantage"
M.J.N The Malta Times

"Chas Burnett had the whole audience in stitches with some great comedy and brilliant sketches".    The Entertainer

"This comedian really does leave you wanting" more".   The Entertainer

"I would personally book him everytime".  Chas Burnett

"No better comedian to make your event a success!"
Johnson & Johnson         Pharmaceutical 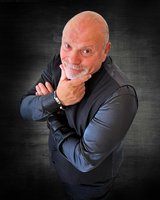